We are importers of soy protein in various forms (see Products) for the South African market.

Enjoy our site and feel free to contact us if you have any queries about our products.

The production of soya bean in South Africa has been a great success story, increasing in production from just over 500 000 tons in 2010 to an approximate record 2 million ton crop in 2020, which is worth an estimated R15 billion.

Read More About Soya At Wikipedia 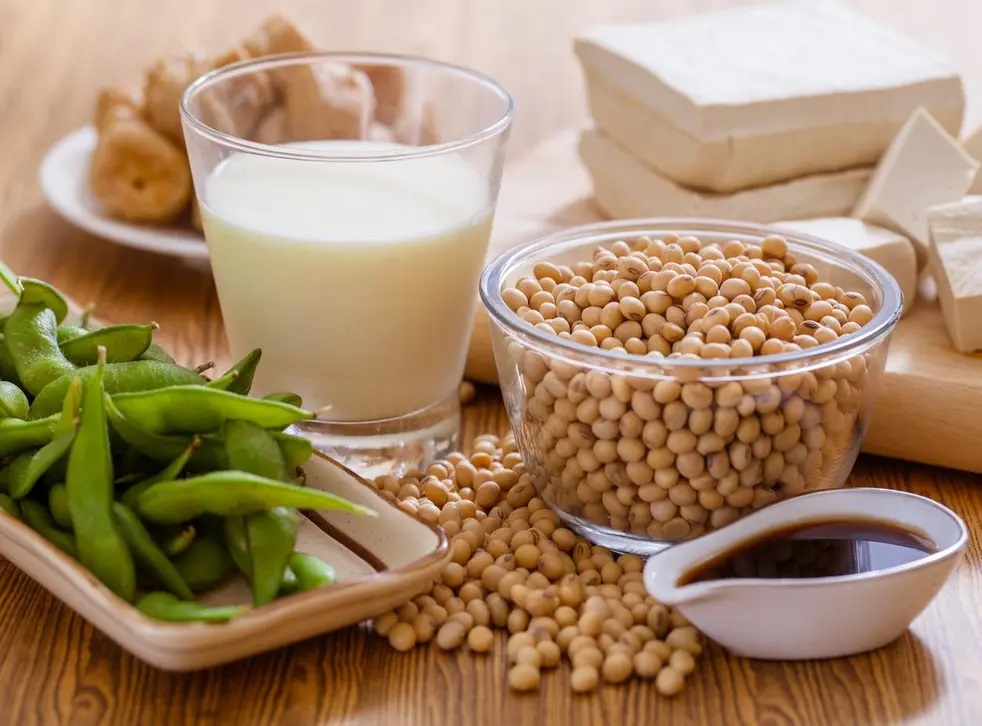 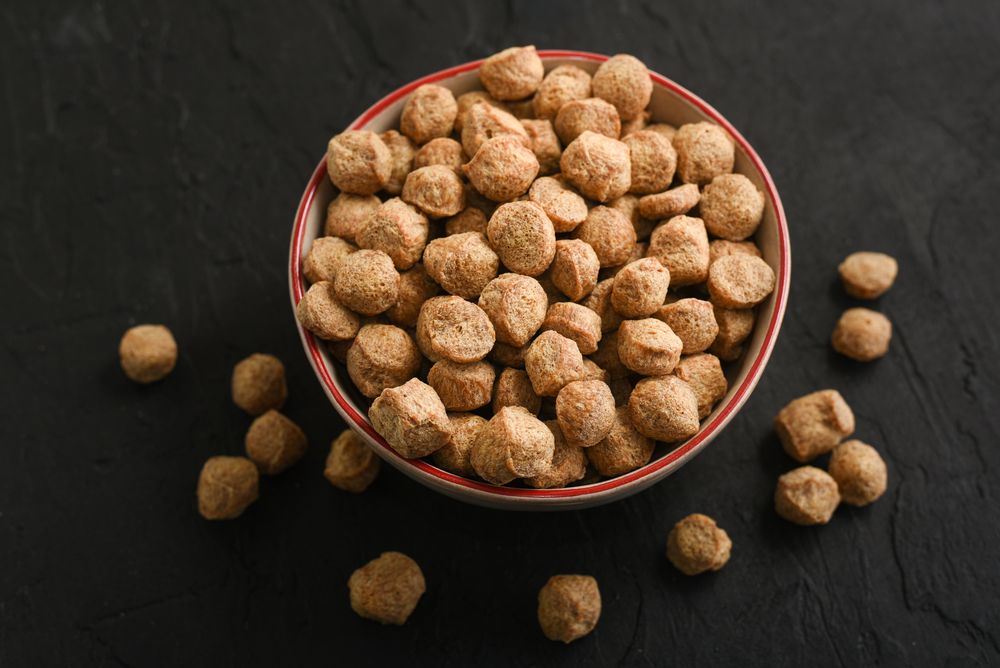 Soya and soya-based food products are among the healthiest yet simple foods available. The increasing popularity of soya is mainly attributed to the many health benefits associated with it.

Soya bean has been cultivated and used in different ways for thousands of years. In China, it was considered as one of the holy crops alongside rice, wheat, and barley.

There is no denying that soya has many health benefits. These health benefits are mainly due to the quality of the soy proteins and isoflavones genistein and daidzein.

These are the main health benefits of soya: 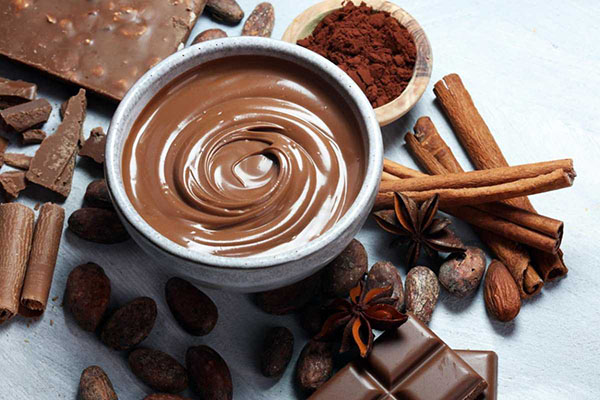 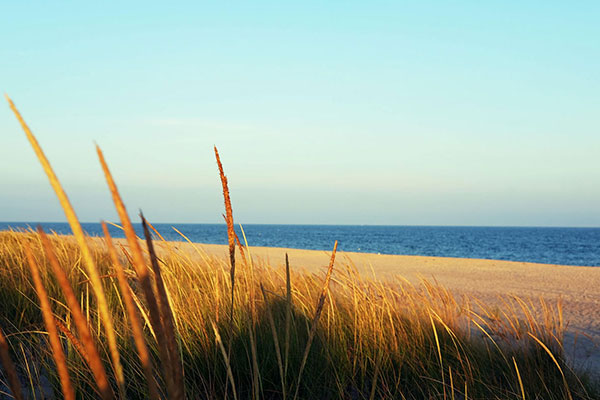 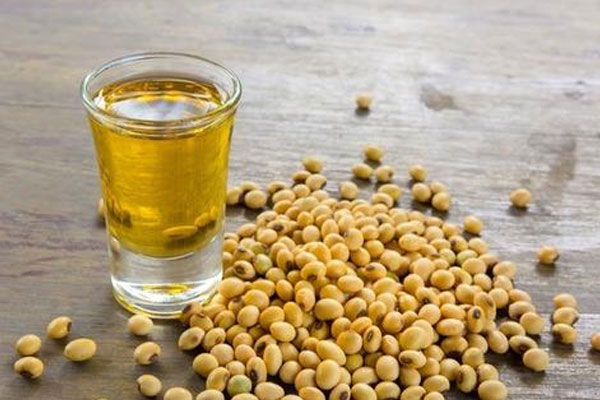 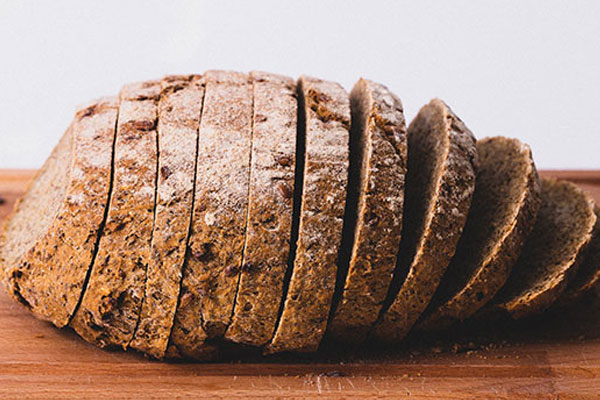 For HIV patients being treated with anti-AIDS medications, resistance to drug therapy regimens is commonplace. Often, patients develop resistance to first-line drug therapies, such as Tenofovir, and are forced to adopt more potent medications. Virologists at the University of Missouri now are testing the next generation of medications that stop HIV from spreading, and are using a molecule related to flavor enhancers found in soy sauce, to develop compounds that are more potent than Tenofovir.
“Patients who are treated for HIV infections with Tenofovir, eventually develop resistance to the drugs that prevent an effective or successful defense against the virus,” said Stefan Sarafianos, associate professor of molecular microbiology and immunology in the University of Missouri School of Medicine, and a virologist at the Bond Life Sciences Center at MU. “EFdA, the molecule we are studying, is less likely to cause resistance in HIV patients because it is more readily activated and is less quickly broken down by the body as similar existing drugs.”
In 2001, a Japanese soy sauce company inadvertently discovered the EFdA molecule while trying to enhance the flavor of their product. The flavor enhancer is part of the family of compounds called “nucleoside analogues” which is very similar to existing drugs for the treatment of HIV and other viruses. EFdA samples were sent for further testing, which confirmed EFdA’s potential usefulness against HIV and started more than a decade of research.
EFdA, along with eight existing HIV drugs, is part of the class of compounds called nucleoside reverse transcriptase inhibitors (NRTIs). NRTIs “hijack” the HIV replicating process by “tricking” building blocks inside the virus. Since EFdA appears similar to those building blocks, the virus is misled into using the imposter, which prevents HIV replication and halts the spread of the virus.

Using a molecule found in soy sauce, Sarafianos and his team are developing compounds that are more potent than Tenofovir, one of the most-used HIV drugs. Credit: Roger Meissen, Bond Life Sciences Center
In their latest study, Sarafianos and his colleagues, including researchers from the University of Pittsburgh and the National Institutes of Health, helped define how EFdA works on a molecular level. Using virology techniques and nuclear magnetic resonance spectroscopy (NMR), they pieced together the exact structure and configuration of the molecule. Compounds developed by Sarafianos and his team currently are being tested for usefulness as potential HIV-halting drugs with pharmaceutical company Merck.
“The structure of this compound is very important because it is a lock-and-key kind of mechanism that can be recognized by the target,” Sarafianos said. “EFdA works extremely well on HIV that is not resistant to anti-AIDS drugs, it also works even better on HIV that’s become resistant to Tenofovir.”

Grants from the National Institutes of Health funded this research which was published the Journals Retrovirology, Antimicrobial Agents and Chemotherapy and The International Journal of Pharmaceutics.